Dr. Thierstein has written extensively in telecommunications. His books include Birds In Flight: Satellites In The New Millennium, 3rd ed. and Religion, Law and Freedom: A Global Perspective. He has presented numerous conference papers.

Dr. Thierstein has served as a Board member of Fossil Rim Wildlife Center since 2000 and has served as Board Chair since 2003. He has also worked extensively with the Conservation Centers for Species Survival.

The End of the Beginning: Open Education moves to mainstream 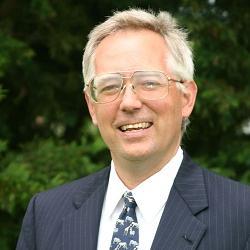